Our versatile party boats are a popular choice for corporate & private events on the River Thames. Large open decks, heated saloons & fully licensed bars are just a few of the facilities to be found on-board. 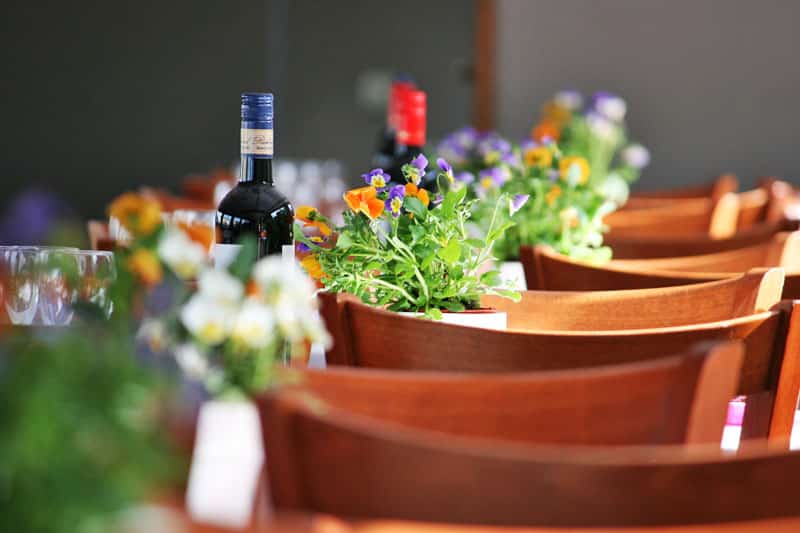 We can provide a wide range of catering & dining options, perfectly paired with our extensive wine menu. Our entertainment options & decorations can also make your event truly unique. 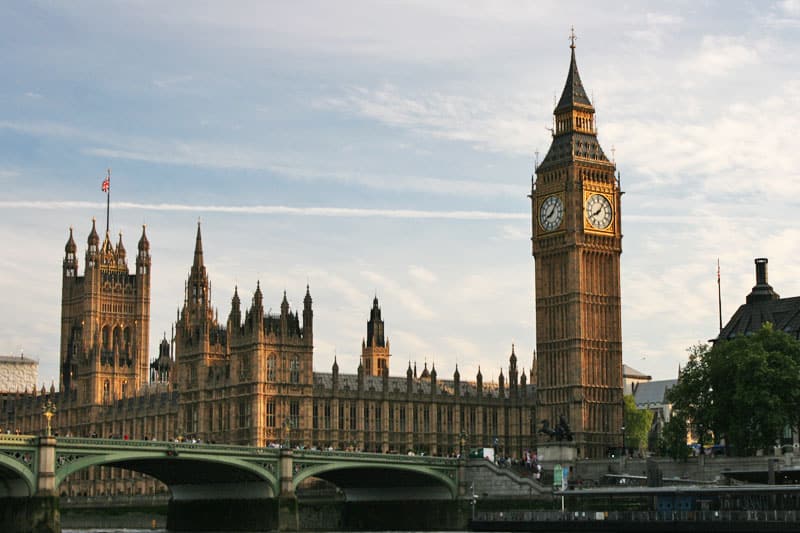 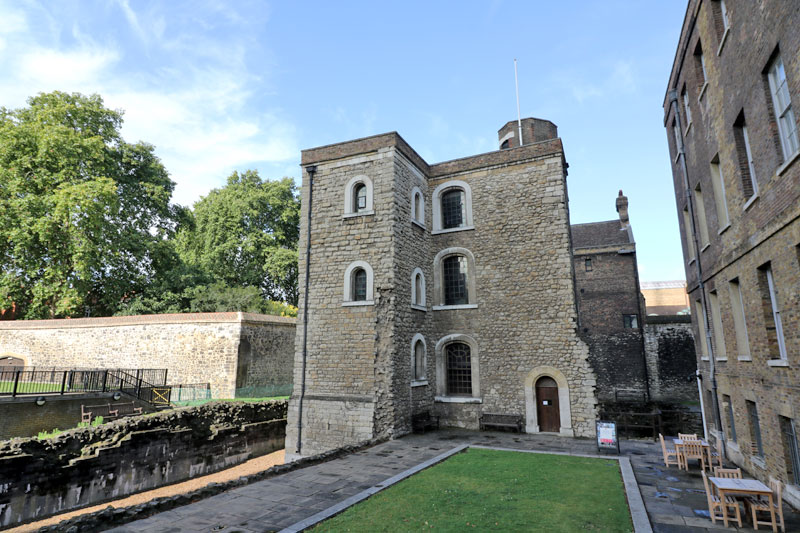 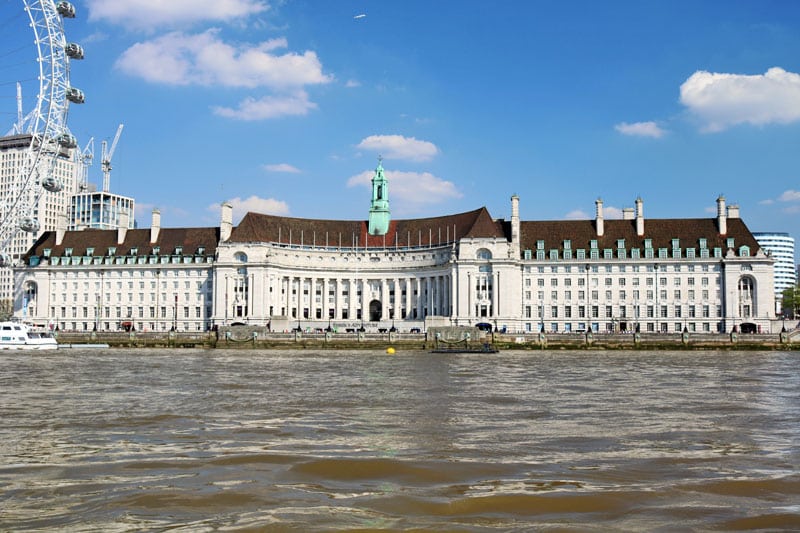 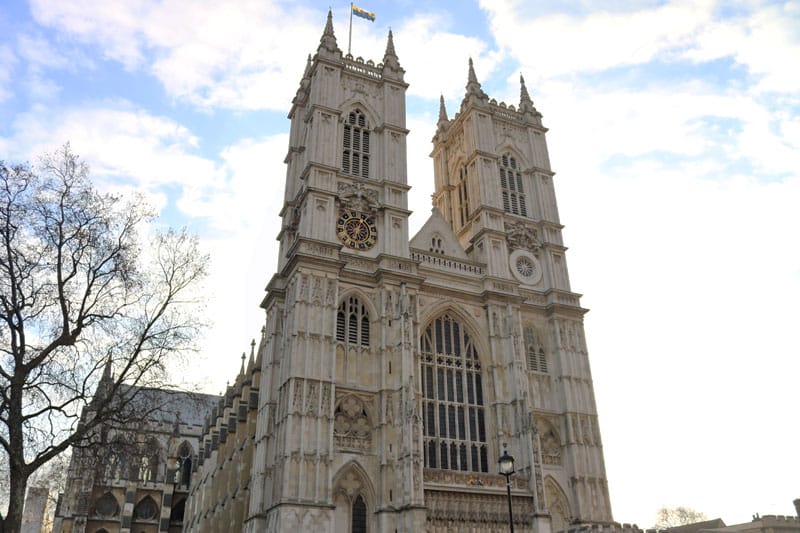 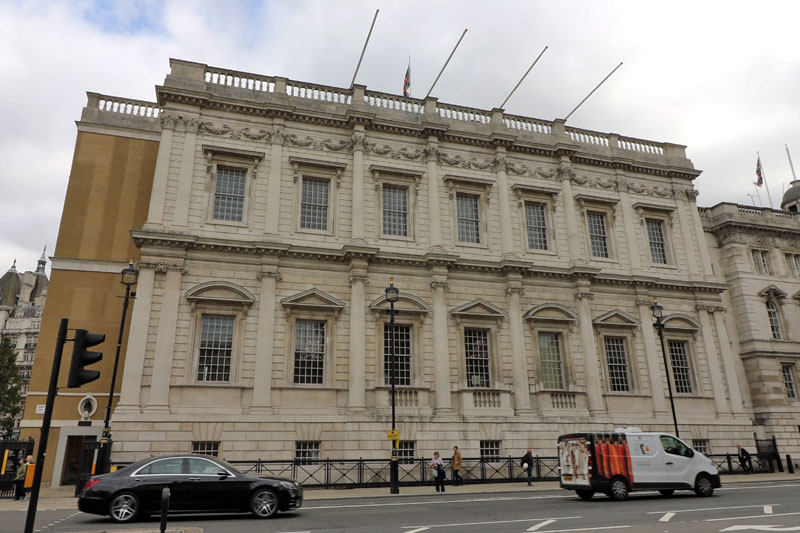 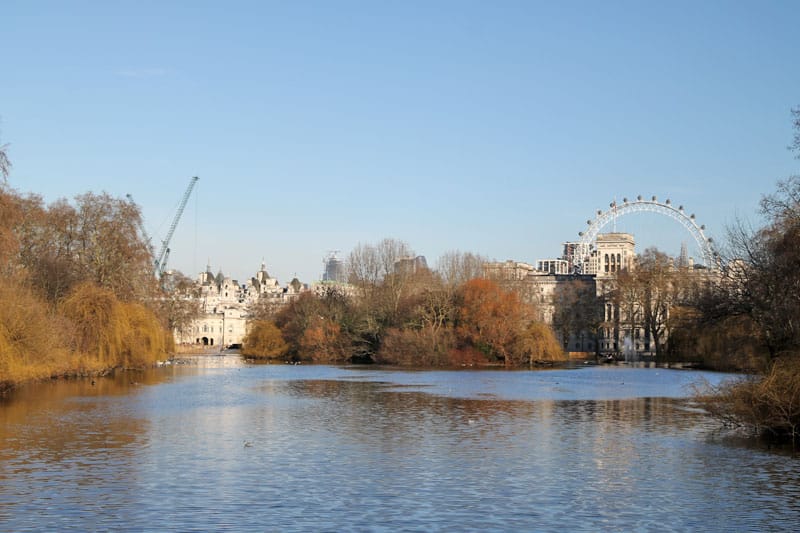 St. James Park is London’s oldest royal park & is surrounded by three royal palaces, the Palace of Westminster, St. James Palace & Buckingham Palace. In 1536 the royal court was based at the Palace of Westminster & King Henry VIII purchased land at St. James to build St. James Palace & a new deer park. After his accession to the throne in 1603 James I had the park drained, landscaped & filled with exotic animals including camels, crocodiles, birds & an elephant.

St. James Park underwent further alterations when Charles II opened it to the public & had it re-landscaped in a more formal style with a large canal. St. James Park saw another makeover in the 1820’s when the Prince Regent (later to become George IV) commissioned the architect & landscaper John Nash to give the park a more natural look. The canal was shaped into a lake & an iron bridge was built offering excellent views across the lake. The current bridge (The Blue Bridge) was built in 1957 & is the third bridge to span St. James Park Lake. 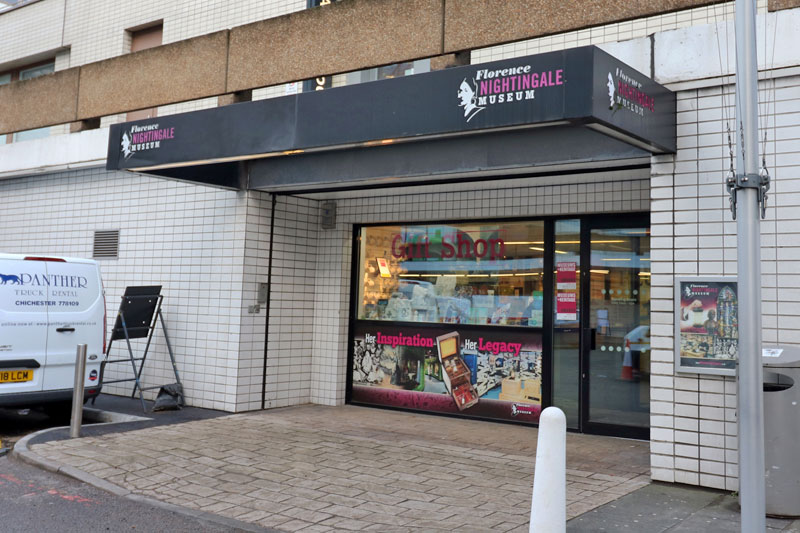 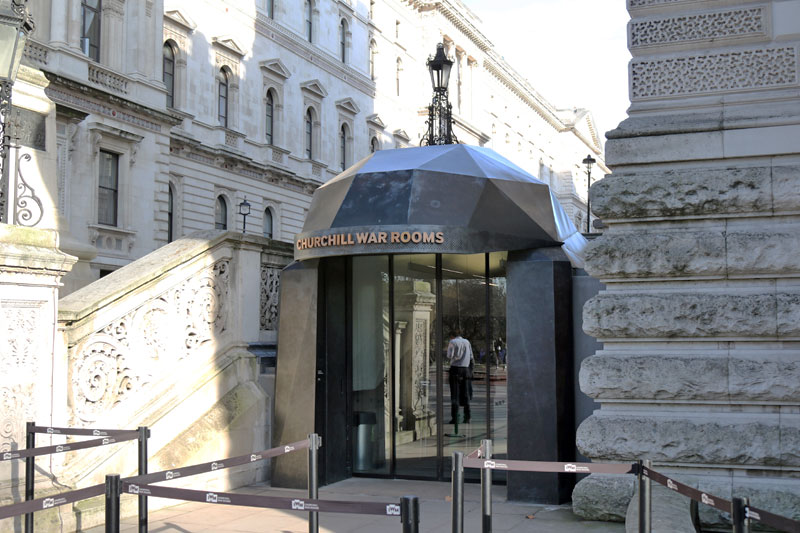 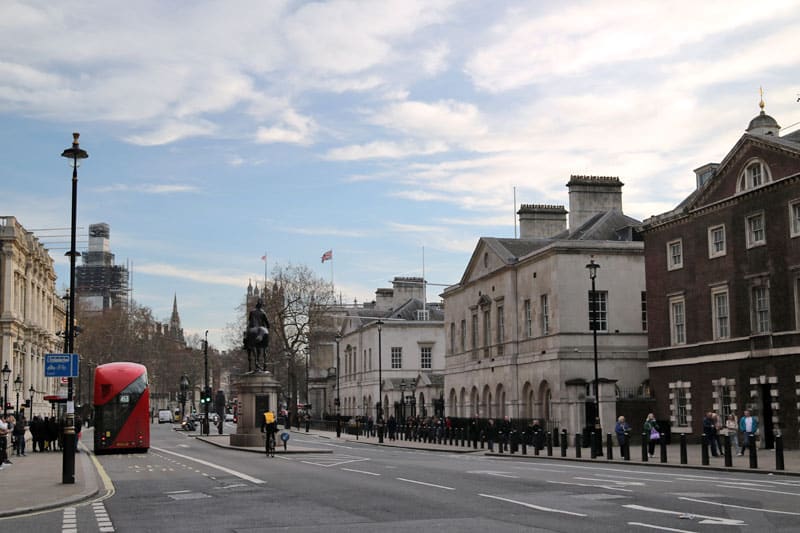 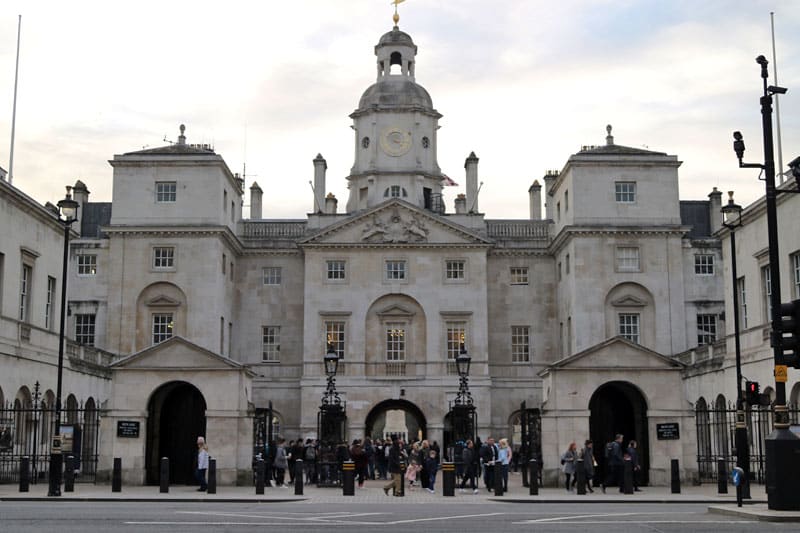 About the Household Cavalry Museum 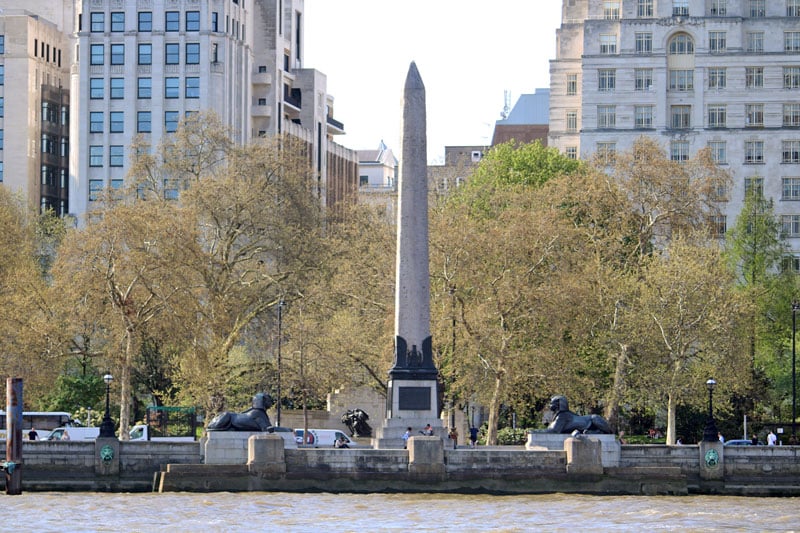 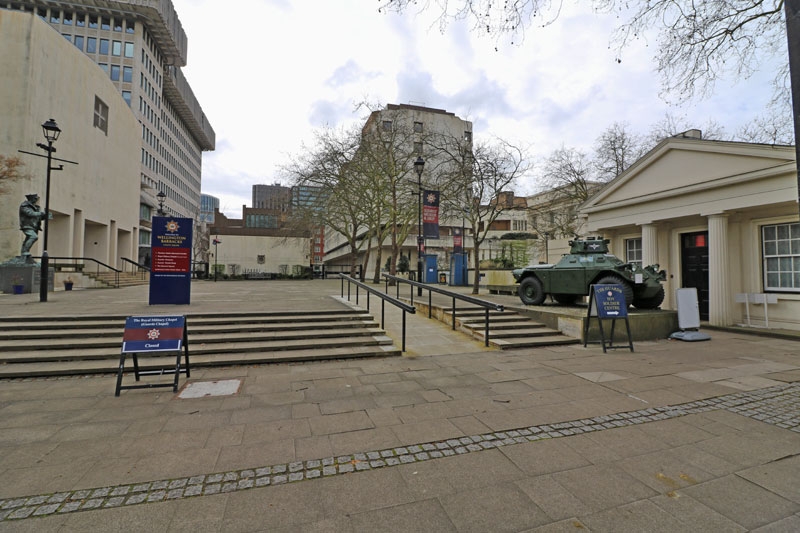 About the Guards Museum 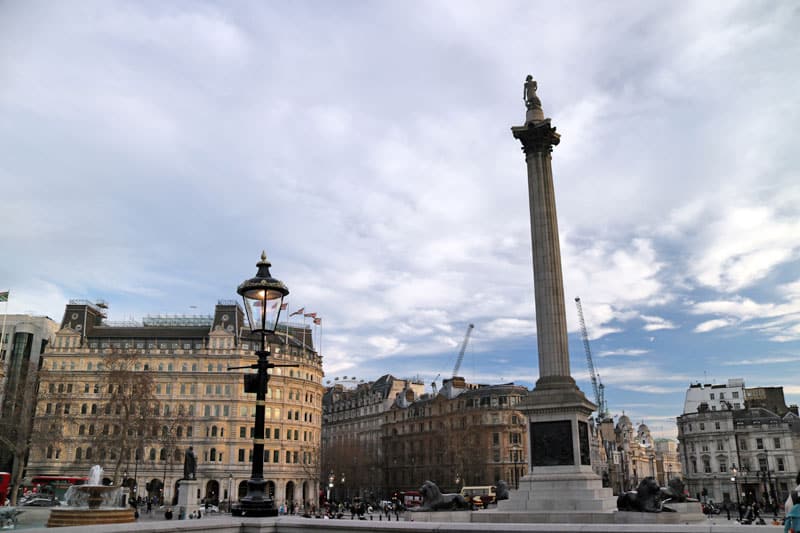 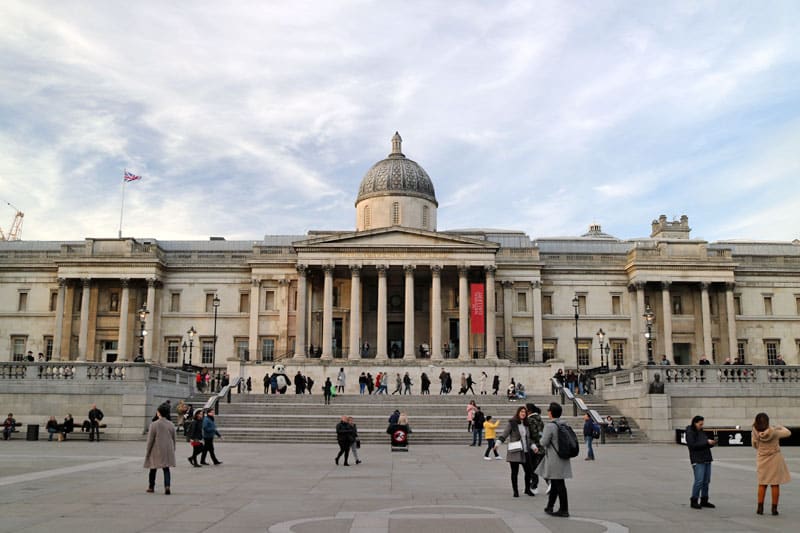 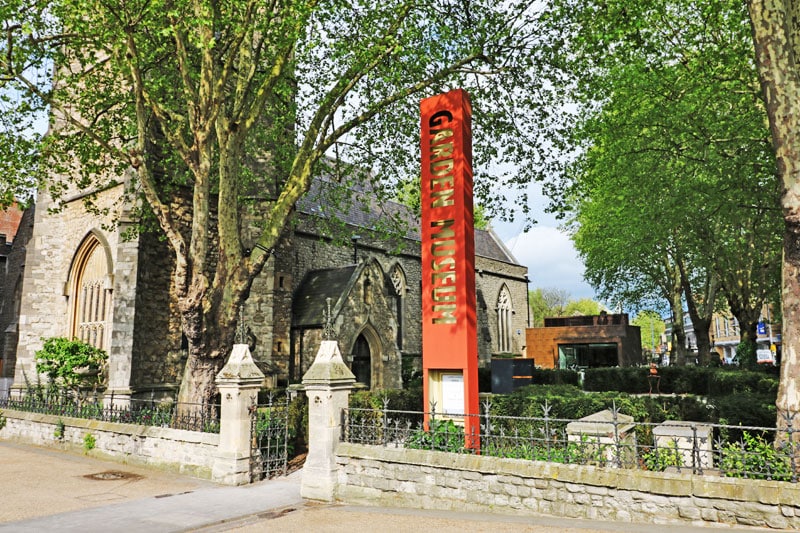 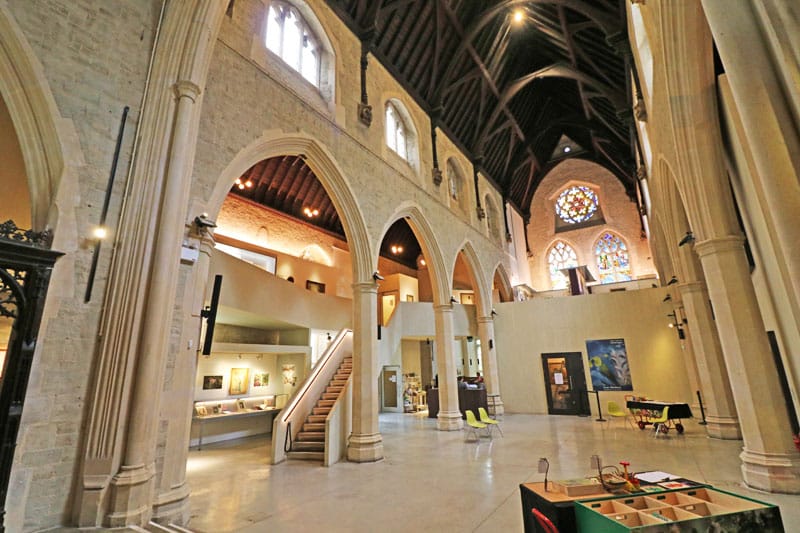 About the Garden Museum 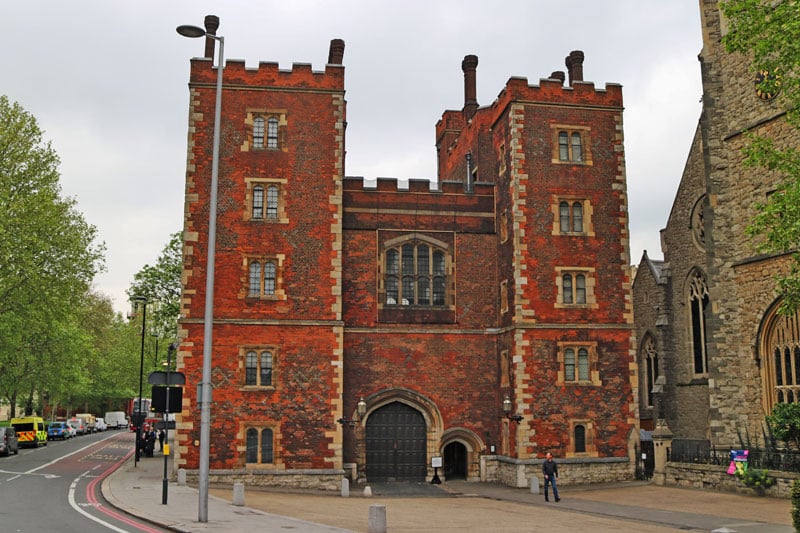 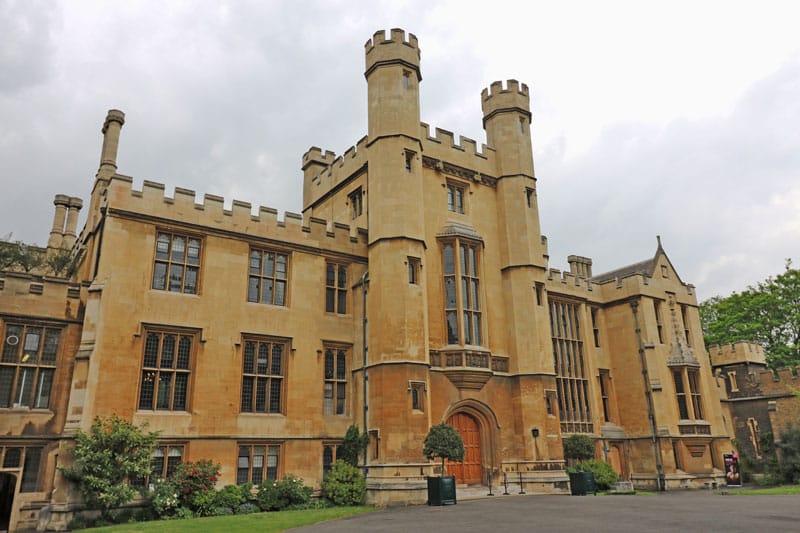 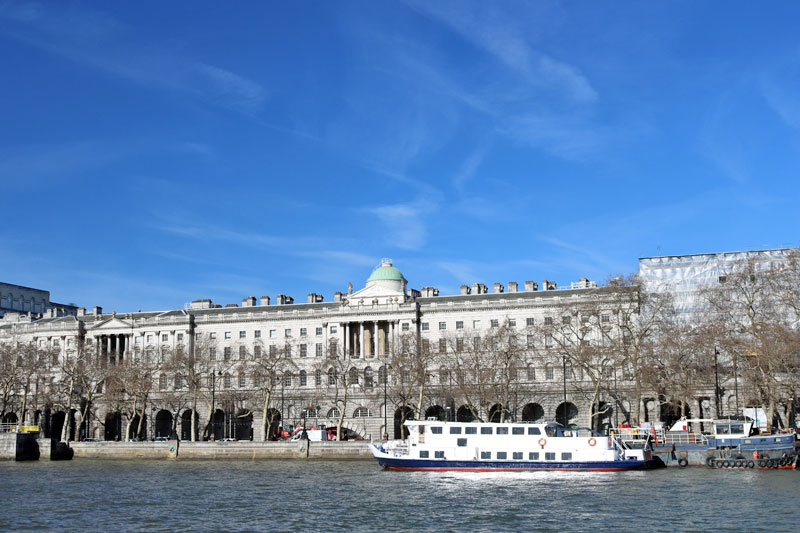 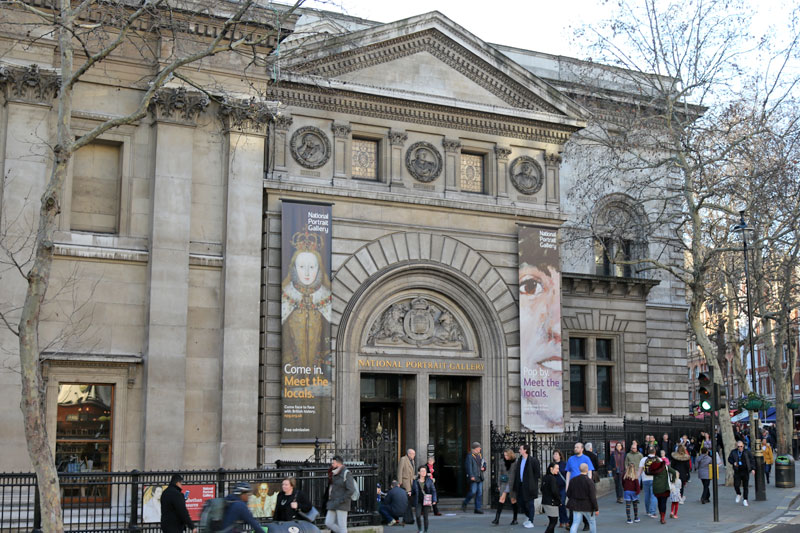 About the National Portrait Gallery 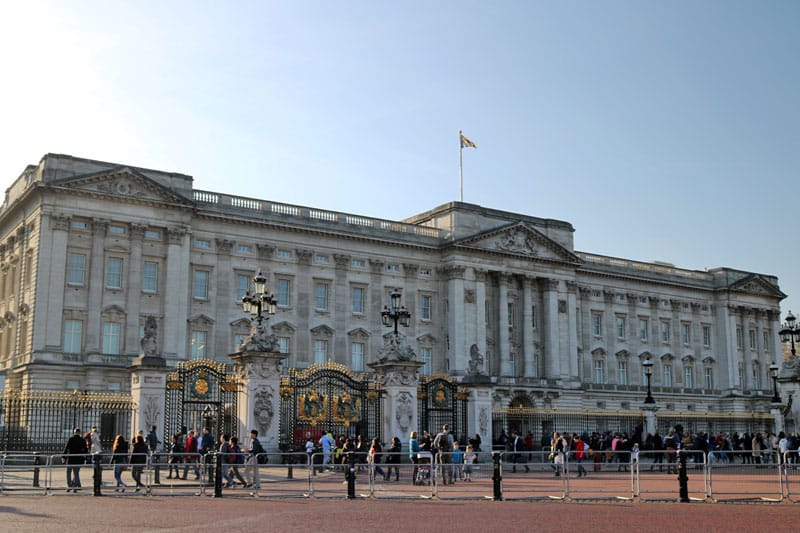 George IV: Art & Spectacle | 15 November 2019-11th October 2020 During George’s time as Prince of Wales he amassed such vast collections of art including Dutch & Flemish masters, porcelain, intricate goldsmiths work, books, prints & weapons that he could barely fit all of the items in his London home at Carlton House. After George’s accession he set about transforming Buckingham Palace & Windsor Castle to house his prized collections & he also built the magnificent Brighton Pavilion. George IV: Art & Spectacle is a special exhibition curated by Royal Collection Trust which brings together items created by the finest artists & craftsmen to tell the story of one of our most magnificent kings. Masterpieces from Buckingham Palace | 4th December 2020-31st January 2022 The Picture Gallery at Buckingham Palace was designed by John Nash to house the magnificent picture collection of George IV & his predecessors. The Picture Gallery still serves this purpose & is home to some of the finest paintings in the Royal Collection including works by Rubens, Van Dyck & Canaletto. Resurfacing works will take place in Buckingham Palace during 2020 to help preserve the historic building for future generations. During the works paintings from the Picture Gallery will be moved to the Queens Gallery for public display. Japan: Courts and Culture | This exhibition is expected to open in 2022 The Royal Collection holds an extensive range of Japanese items including rare porcelain, lacquer, samurai armour, embroidered screens & diplomatic gifts. Japan: Courts and Culture brings highlights from the collection together for the first time to tell the story of over 300 years of diplomatic friendship between the British & Japanese royal & imperial families. Items from the reign of James I to Elizabeth II will offer an insight into the different rituals & artistry surrounding the courts of England & Japan. 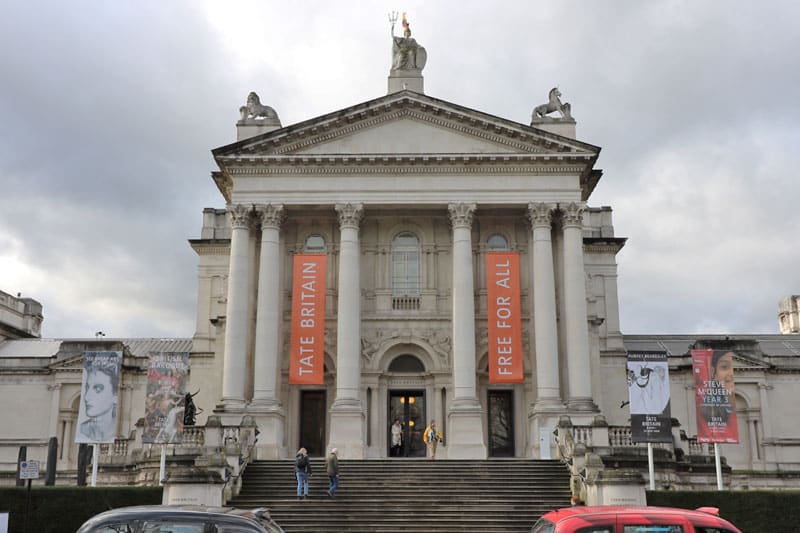 About the Tate Britain

In 1889 the sugar merchant Henry Tate offered the government his collection of 65 British paintings to be displayed to the public. Due to a lack of space for British art at the National Gallery Tate provided £80,000 to build the National Gallery of British Art. The new gallery was designed by the architect Sidney R. J. Smith & built on the site of the old Millbank penitentiary. The gallery opened in 1897 with 245 works of art in eight galleries & quickly became known as the Tate Gallery. The gallery officially became known as the Tate Gallery in 1932 & then the Tate Britain in 2000 after the opening of the Tate Modern inside the old Bankside power station. The Tate Britain displays over 700 artworks, is free to visit & also has the Djanogly Café, Rex Whistler Restaurant & a wide range of exhibitions & events take place throughout the year (some exhibitions charge an entry fee).

About the Imperial War Museum This website uses cookies to improve your experience. We'll assume you're ok with this, but you can opt-out if you wish.Accept Reject Read More
Política de Privacidad y Cookies
Necesarias Siempre activado