Festival Pier is located on the south shore of the River Thames next to Royal Festival Hall in the heart of the Soutbank Centre. The National Theatre, London Eye, OXO Tower Wharf, & County Hall (Home to the London Aquarium, London Dungeon, Shrek’s Adventure and more) are only a few minutes from Festival Pier. Festival Pier is popular with corporate & private charters, our daytime sightseeing cruises with Thames River Sightseeing also call at Festival Pier.

Festival Pier is an 8 minute walk* from Waterloo Station which is served by National Rail Services, the Bakerloo, Jubilee, Waterloo & City, Northern London Underground Lines & a number of buses. 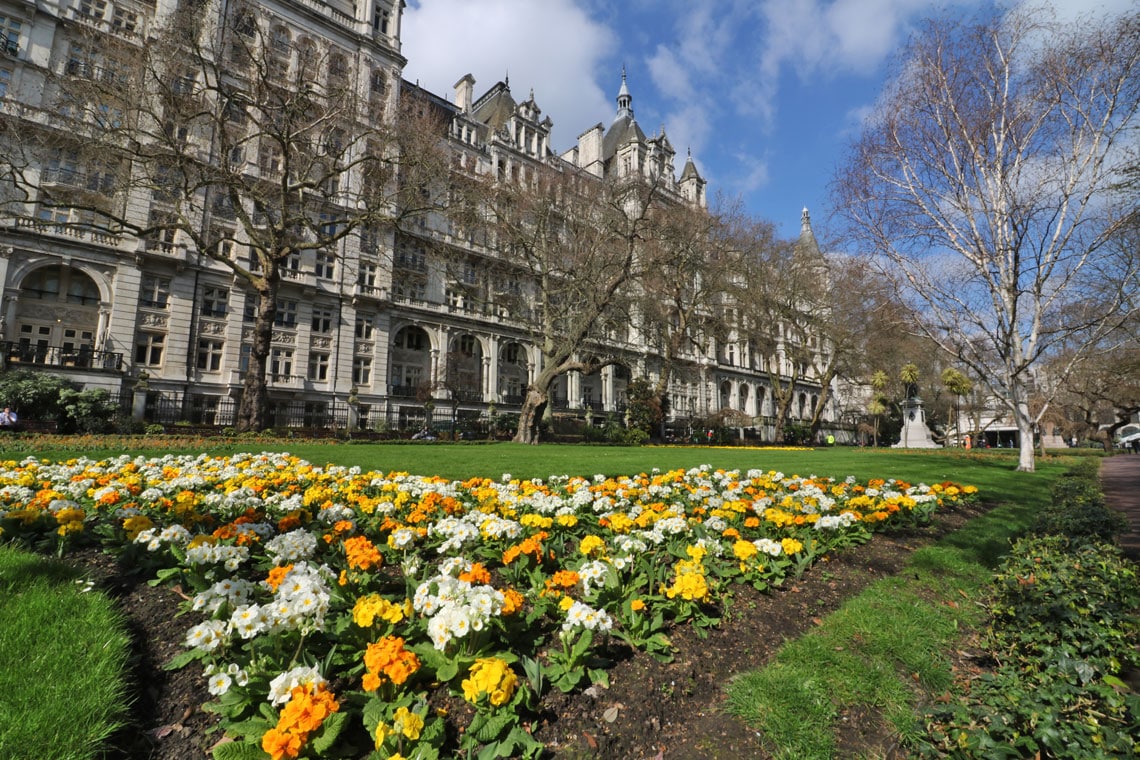 The Thames River Services Summer Timetable returns on the 1st April 2019 & cruises to the Thames Flood Barrier will operate daily until late October 2019.